Trip to Arbor Low and Buxton 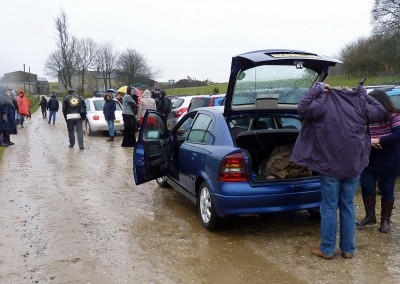 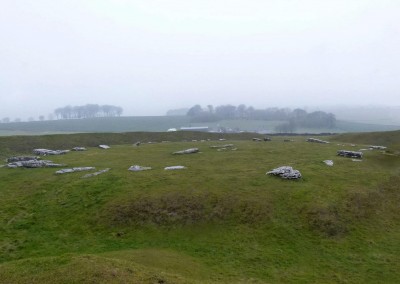 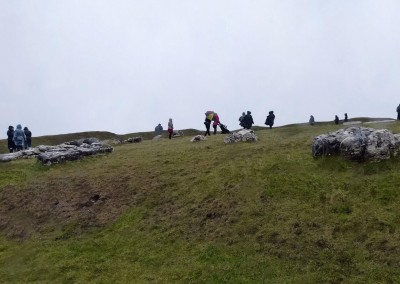 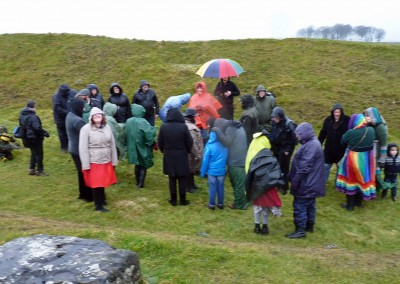 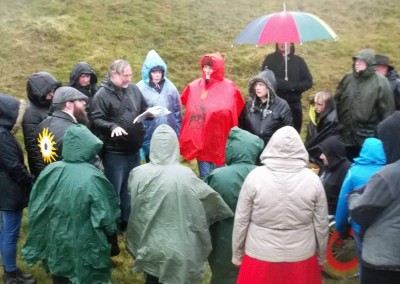 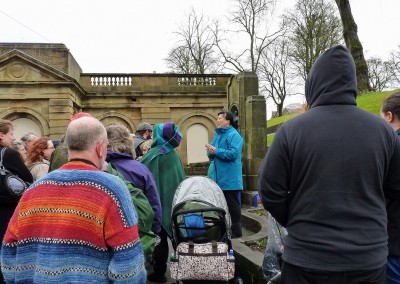 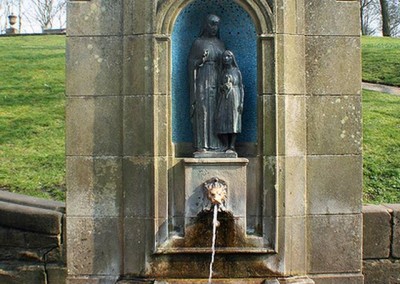 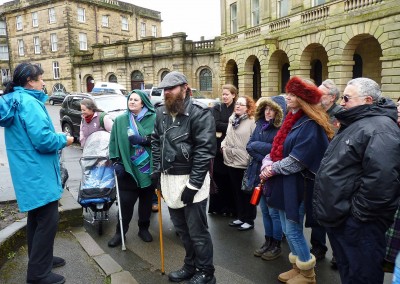 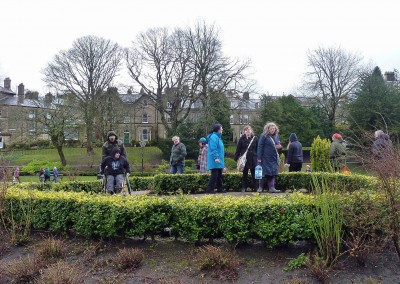 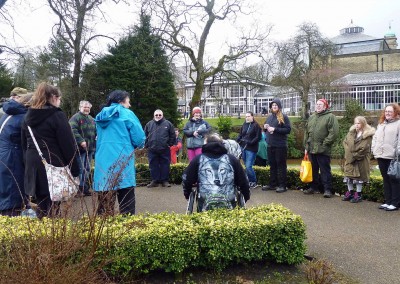 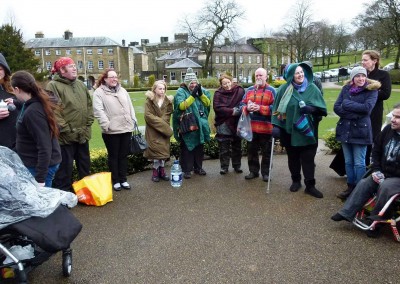 Gathering for a ceremony

Arbor Low is the most significant prehistoric site in the Peak District. Arbor Low is distinctive because, as you can see, it’s a henge with a circle of stones inside it, which is unusual.

The site dates from the Neolithic period. The circle can’t be dated precisely but from the evidence of excavations carried out by archaeologists it can be estimated at the period 2,500BC-2,000 BC. It’s thought that the nearby burial mound of Gibb Hill may have been the first element on the site, followed by the henge and stones.

What does the site consist of?

The henge was composed of an earth bank and a ditch. It is huge, with a diameter of between 85 and 90 metres. Cutting through the bank are wide entrances to the northwest and south east, with evidence that these entrances could have been flanked by portal stones, as a stump and fallen stone still remain outside the southeast entrance. Within the outer bank is a 2 metre steep sided ditch, varying from 7 to 12 metres in width. It’s been estimated that the building of the henge would have required the removal of an estimated 4,000 tons of limestone. The original bank would once have been about 3 metres high, and the limestone it was built from would have shone brilliant white.

The central plateau inside the henge is an oval shape. Inside there is a circle of some 50 white limestone slabs, all now fallen. It’s thought there were originally about 40 stones, the breakage of some of the blocks leading to the larger number we see today. The tallest stone which were close to the entrances would have stood about 3 metres tall with heights of others decreasing to about 1 metre.

We can’t be sure where the stones came from. Geologists have confirmed they are limestone, but as there are 7 different types of limestone in the Peak District and it’s hard to say which type it is without detailed scientific analysis from taking samples from the stones.

You will notice that the stones in the circle appear to have fallen down. Once again we don’t know for sure when that happened.

There are reports from the 18th century of a local man who claimed to have seen some of the stones standing, but he’s not considered to be a reliable witness. The stones could have been toppled at any time from the late Bronze Age onwards. There are differences of opinion over whether the stones were originally upright or lying down. Archaeological excavation in 1902 found no sign of a socket in which the stone would have stood and geophysical surveys have not produced any conclusive results though some dowsers have found what they interpret as sockets several metres away from the larger stones. It’s most likely that the stones simply fell due to being placed in sockets that were too shallow or because they were pushed over.

At the centre of the circle was a rectangular or horseshoe setting of stones. This ‘cove’ consisted of 6 stones, the open end of the horseshoe shape facing a midsummer moons setting to the south-southwest. This type of cove is quite rare in British prehistoric sites (only 3 others). Skeletal remains were found in the cove.

Then there is a single low bank that curves away from the southern entrance and peters out in a field in the direction of Gibb Hill.

The two monuments were once attached by an earth ridge now called ‘The Avenue’. Modern geophysical surveys show that this avenue would have stretched some few 100 metres out to the west.

Gibb Hill, 300 metres south west of the henge, is a massive burial mound. It is a Neolithic oval barrow with an early Bronze Age round barrow superimposed at one end. Human remains were found at the barrow in the 19th century along with flint and stone tools that were grave goods.

What was the site used for?

It’s highly unlikely that this was a defensive site because the ditch is inside the bank. It was almost certainly a religious site.

Henges, such as Arbor Low, were sacred enclosures associated with religious rites, sacrifices and observances. They were also used for the observation of the sun.

Neolithic and Bronze Age communities took great efforts to create ritual landscapes in a way that monuments could align towards natural features of the landscape. Prehistoric monuments tend to cluster around certain natural landscape features and were also set out in lines across that ultimately aligned to natural features as well.

The landscape around Arbor Low is aligned in this way. Arbor Low, along with four Bronze Age round barrows, form a precise alignment that points towards High Wheeldon, a natural pyramid shaped hill with a cave at its summit, once used for burial during the Neolithic and Bronze Age. There are other alignments of Arbor Low with other monuments.

These alignments possess a degree of precision too deliberate to be dismissed as fortuitous. What they are evidence of is a prehistoric surveying technique applied to the landscape on a large scale.

One landscape archaeologist, Chris Tilley, walked the landscape surrounding Arbor Law following the different alignments. He noted how far you can walk and continuously see against the sky line the monuments and natural features found in the ritual landscape. His observations suggest the placement of monuments here was intentional to provide sight lines, and that this might have indicated the route-ways that guided people through the ritual landscape.

It’s also suggested the alignments have connections with astronomy. The site was used for observation of the sun and moon. For example, this occurs at sun rise on the summer solstice. Standing at the Gibb Hill barrow and looking north-east, Arbor Low henge is on the horizon and you can see the sun rising out of the henge.

So, what we have here is a significant Neolithic ritual site with alignments to other monuments and the landscape that was used for ritual and ceremonial purposes.